I´ve painted some bases for my Force Publique army. This time it is three bases of Tetela cannibal warriors. These warriors were allied with Dhanis force in the war against the Arab slavers.

Here we have two stands of warriors and a kind of command base, though my allied force won´t have a command base in Death in the dark Continent. But it looks cool. I will paint up more of these in the future. 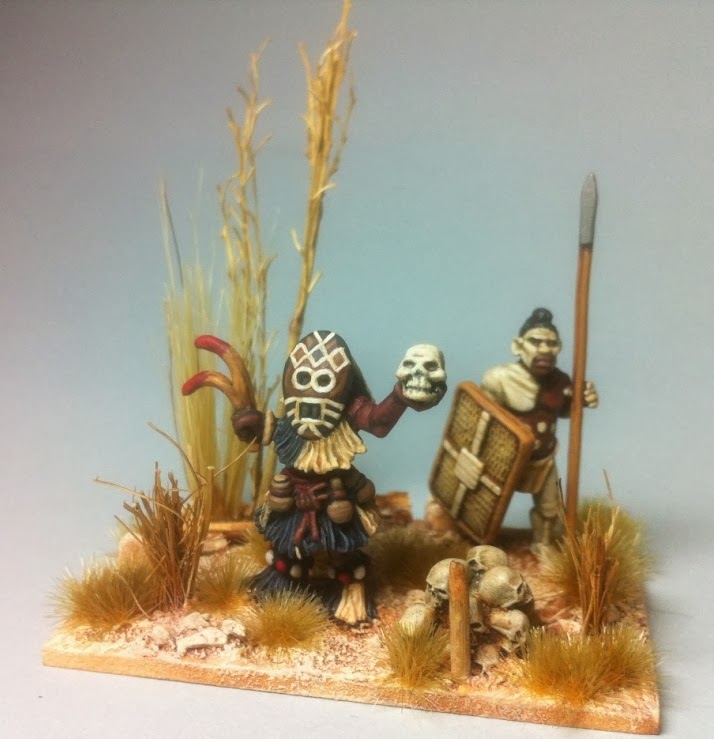 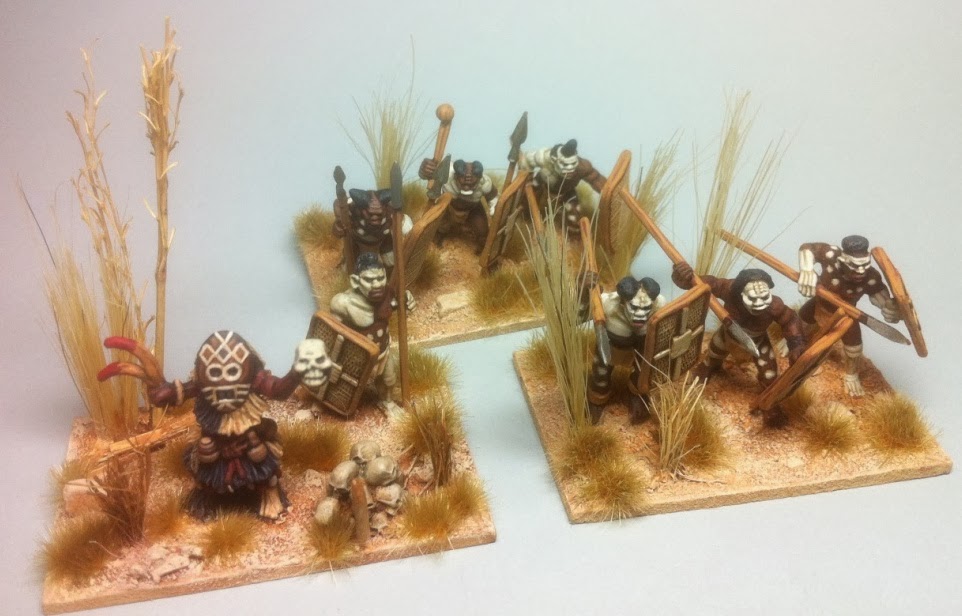 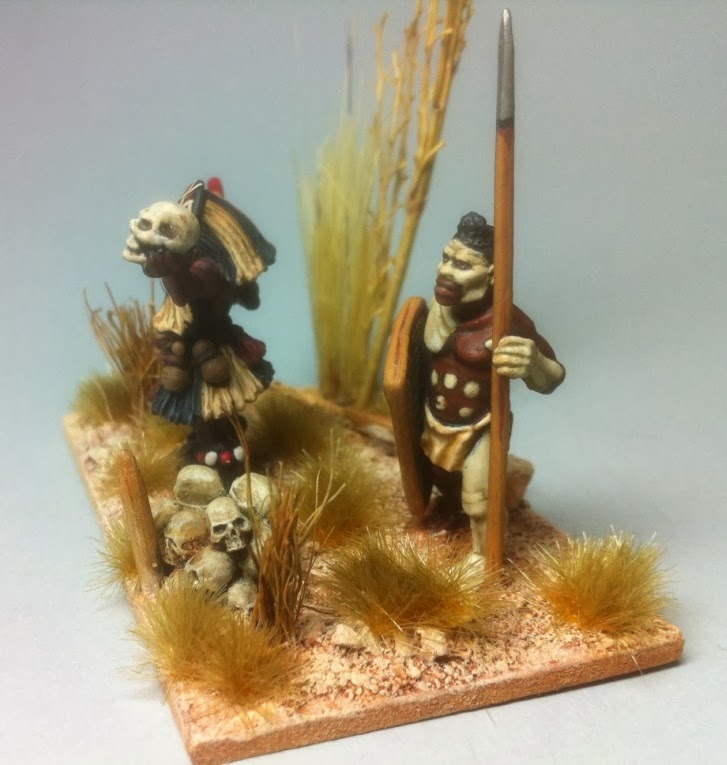 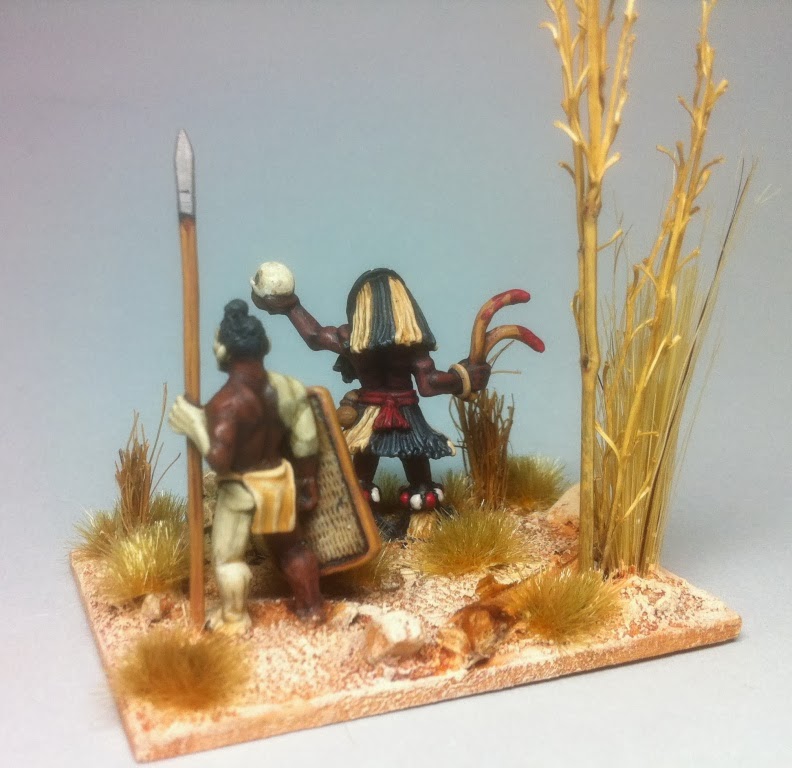 A few weeks ago I bought a copy of Foundry´s fantasy game `God of Battles` and I´m really happy about my purchase. After a closer look at the different factions you can play I decided to give it a go with the Orc Warlords. The reason for my choice is simple. I have lots of orcs and goblins in my collection and it is a good excuse to paint all these Kevin Adams gems I like to use in my army. I already have some Heartbreaker goblins painted some time ago.

The first two units from the main force list will be the Ironskins and a unit of Goblin Rabble. 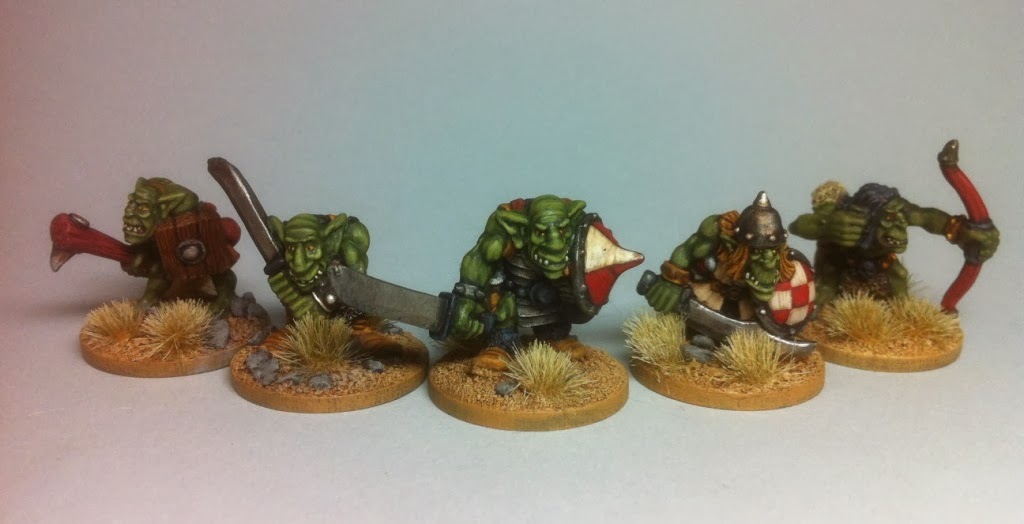 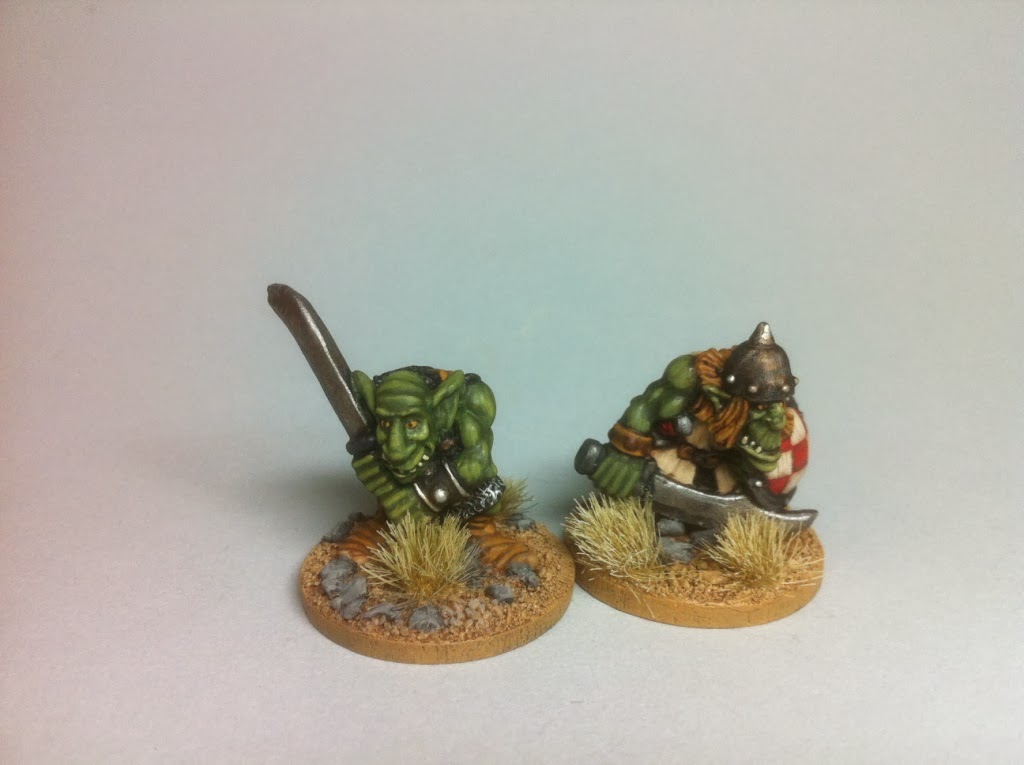 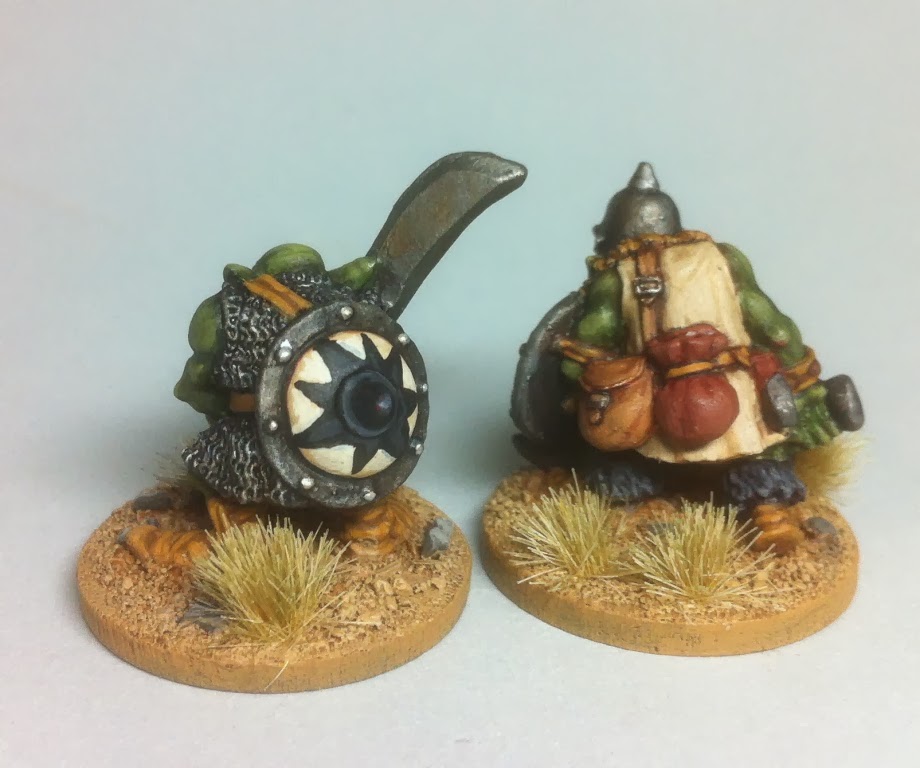 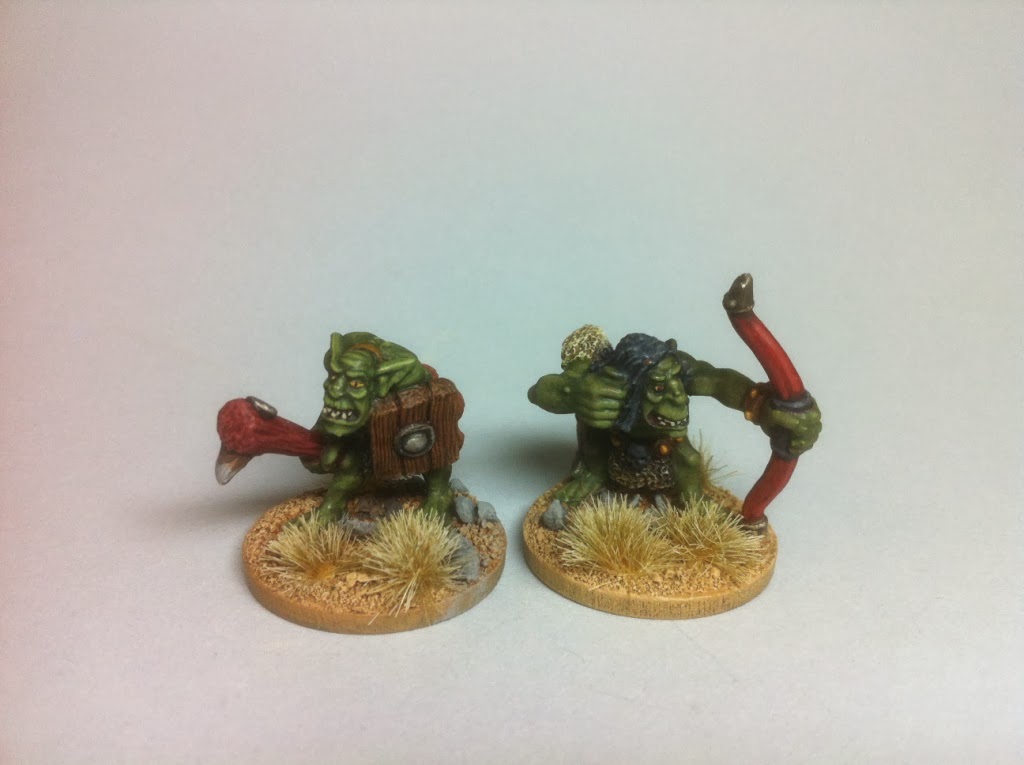 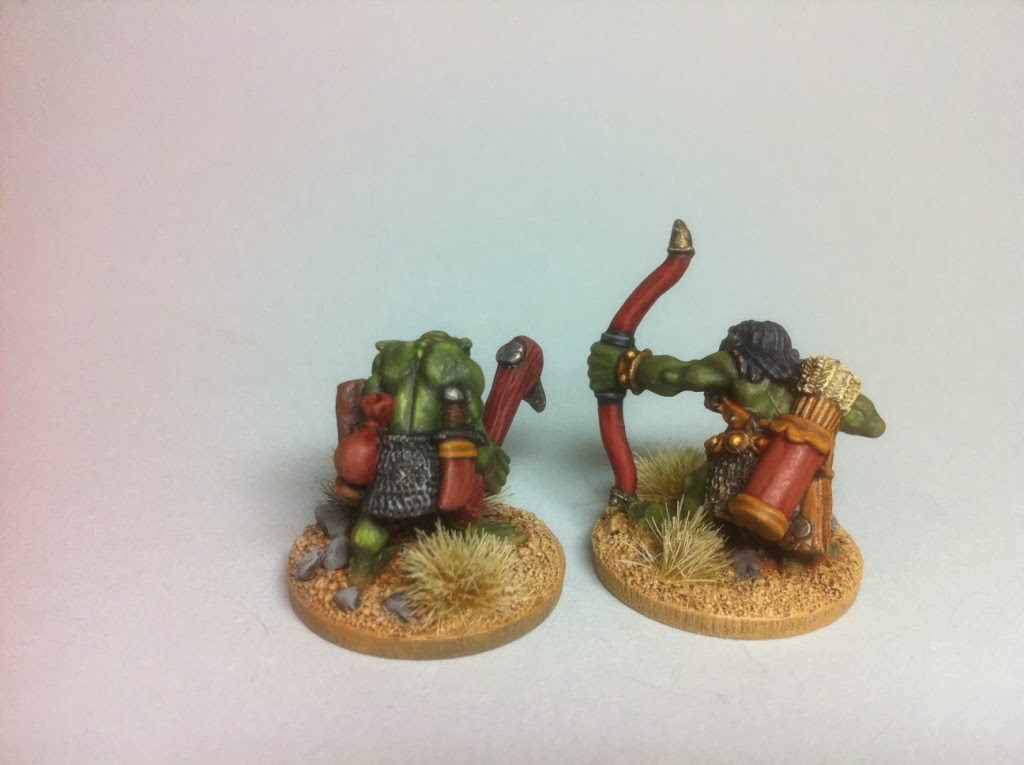 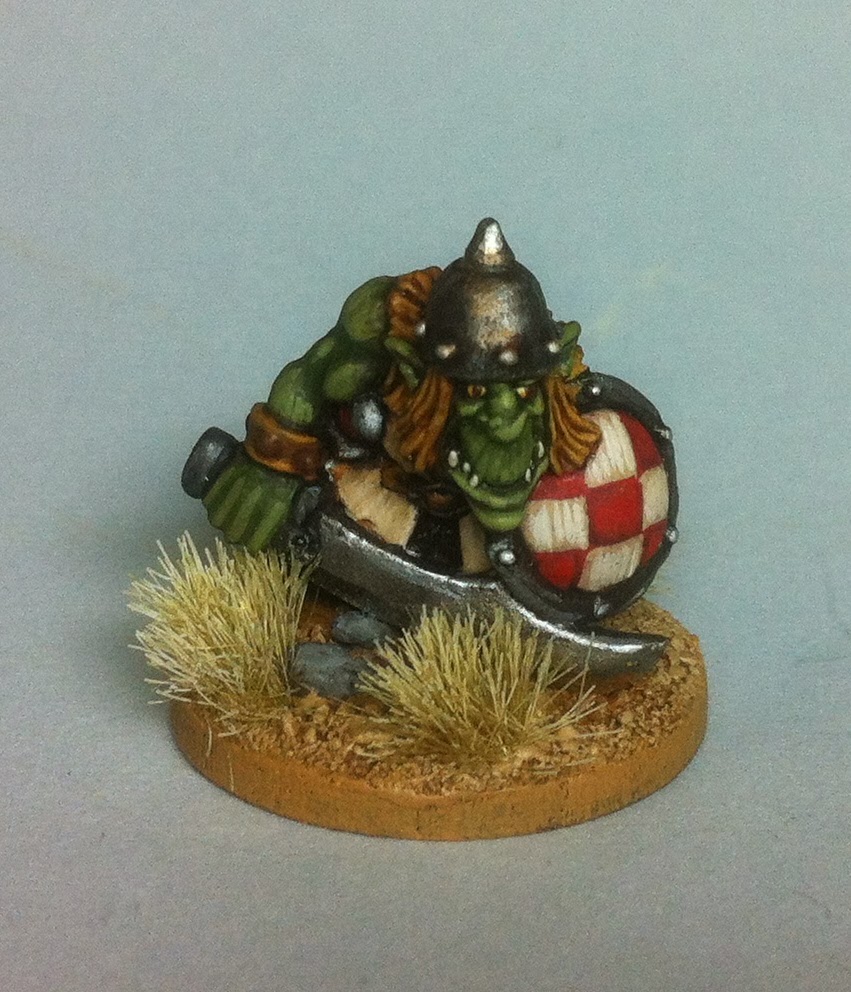 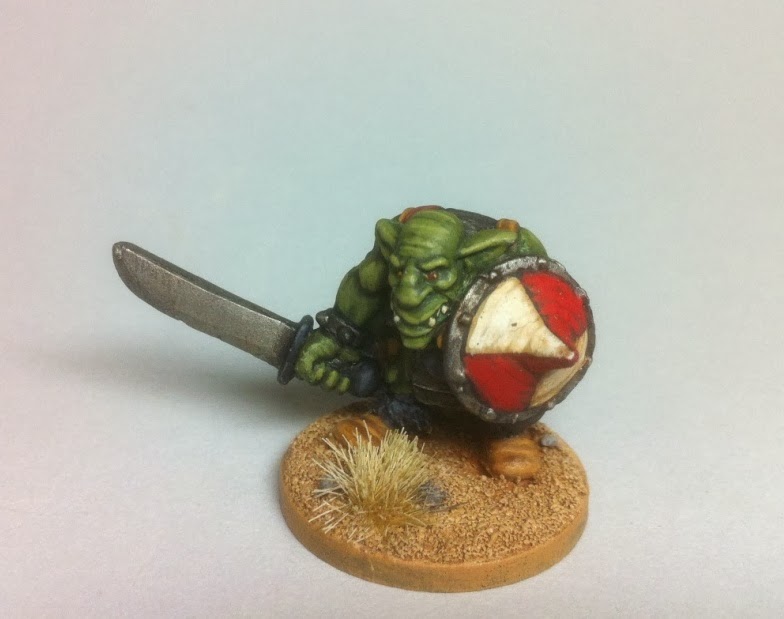